Grain Boundary Diffusion (GBD) in permanent magnets is the process of distributing heavy rare-earth elements into the intergranular material that is wrapped around the grains of a sintered magnet. The end-goal is to increase the coercivity (resistance to demagnetization) of the magnet without compromising its induction (magnetic strength). Using variants of this concept, Quadrant able to produce higher grade magnets that were previously impossible by any other method (N55H, for example).

The traditional method of increasing coercivity is to mix heavy rare-earth elements (Dysprosium and Terbium) into the initial grain structure when producing the original NdFeB grains. These elements end up in the intergranular material, but they also displace some of the Neodymium, which increases coercivity, but decreases the induction (Br) of the magnet. More of the coercivity change comes from the protective layer around the grains anyway, so it makes sense to save the heavy rare-earths for placement where they are most effective. 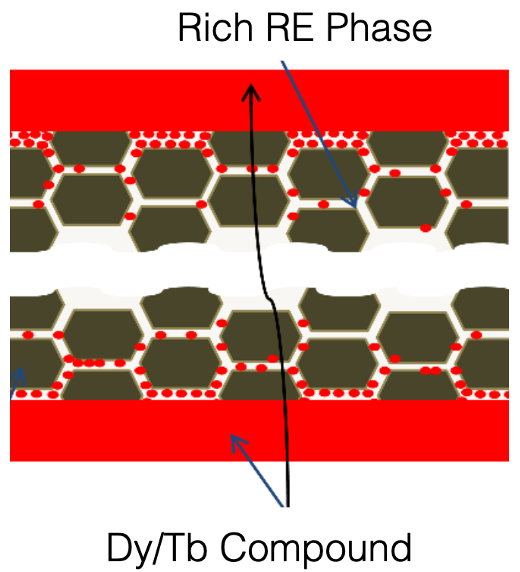 Figure 1 – Elemental changes in the rich rare-earth phase between grains.

Advantages of the GBD process are that our engineers can increase the coercivity of a magnet material after sintering, and even after machining, by heating magnets in close proximity to the diffusion element. This increase can be substantial. This allows us to create magnets that are smaller, thinner, and have higher resistance to opposing magnets or coils without risking demagnetization. 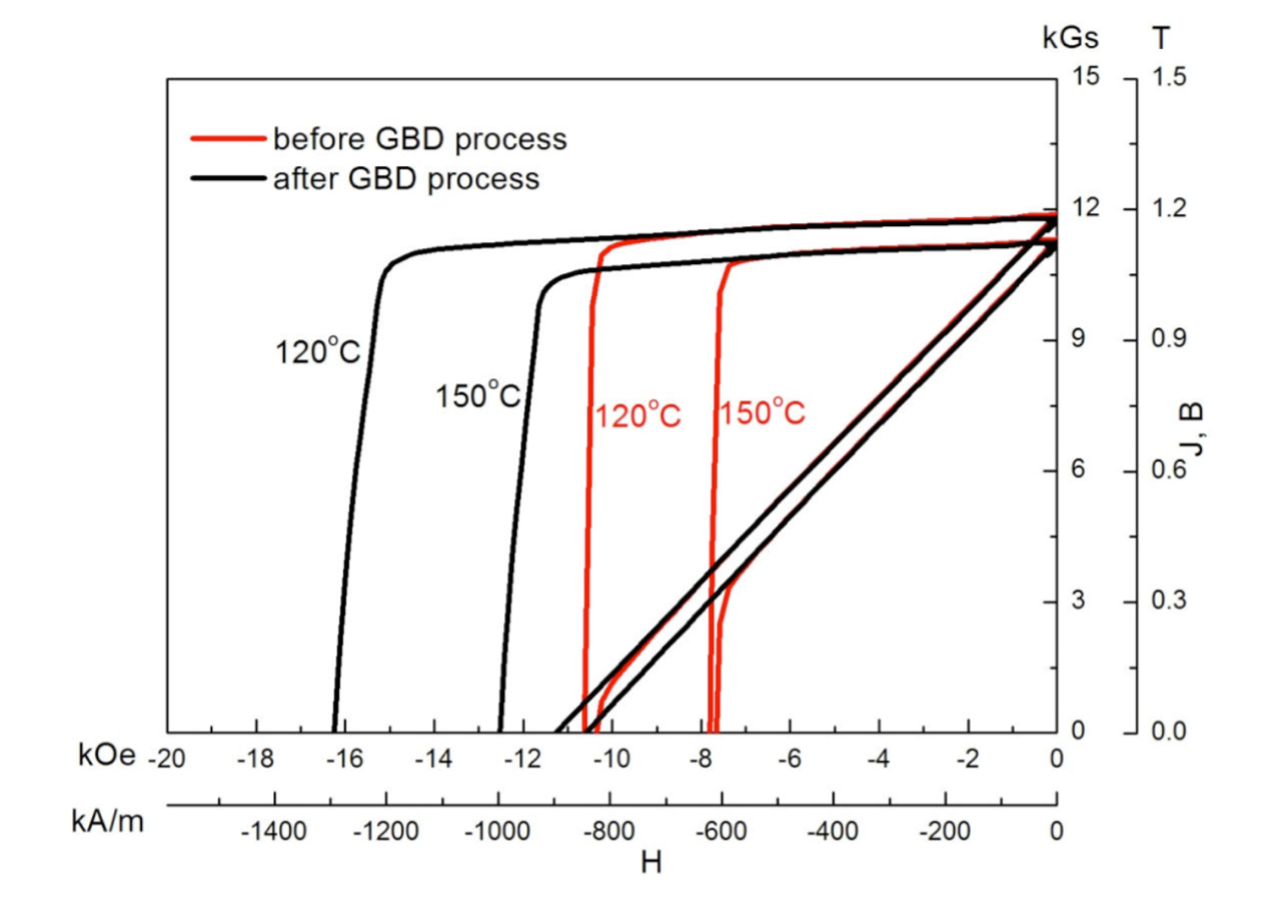 Figure 2 – 2nd quadrant J,B vs. H curves before and after GBD.

There are of course some drawbacks, or trade-offs, for this increase. Disadvantages include time and uniformity. The magnets and diffusion element must be at very high heat (800-1000 degrees C) for several hours. This means the throughput of GBD magnets can be a bottleneck in mass production. Dy and Tb are expensive elements, luckily this process does not have a lot of losses. The diffusion also does not penetrate throughout the entire magnet’s volume. It primarily diffuses within several hundred microns of the surface layer. This causes an uneven coercivity throughout the volume of the magnet. The center of the magnet has a raised coercivity, but it will not be uniformly raised to the same value as the surface layer. This is important to know when designing with GBD magnets, especially if the GBD process is done on the sintered block, which is the most common method.

Contact us to learn more about how we can help your products using Grain Boundary Diffusion.